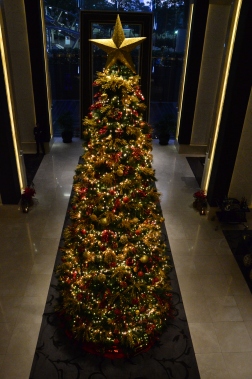 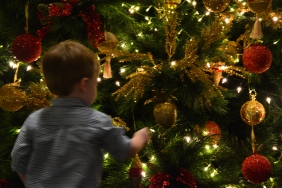 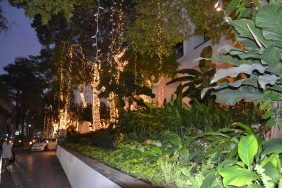 in front of the four seasons 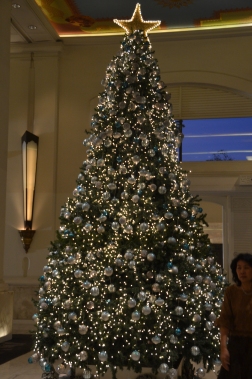 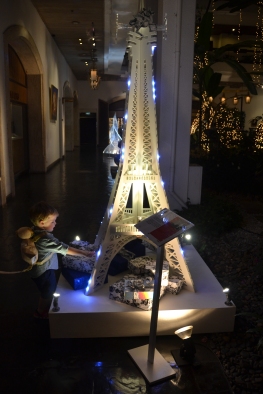 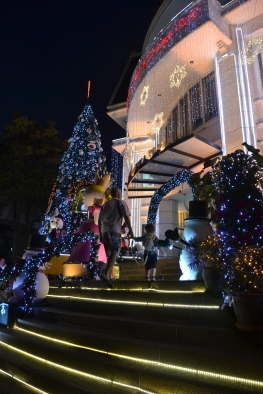 outside of four seasons 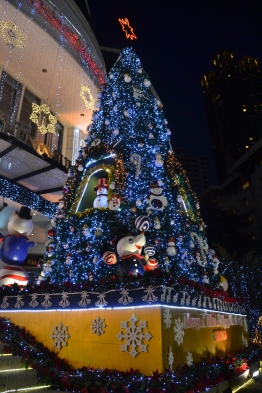 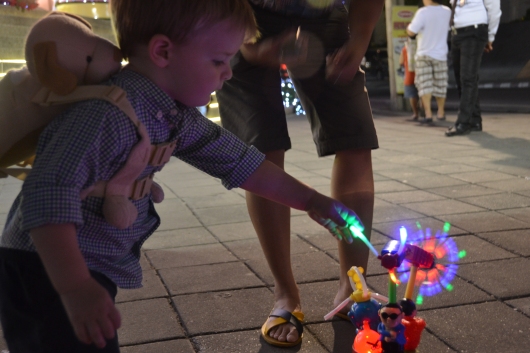 the beginning of Christmas sensory overload- it only sang the first line of gangum style… kill me now! 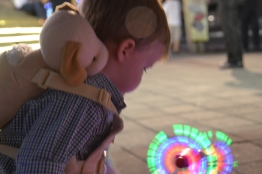 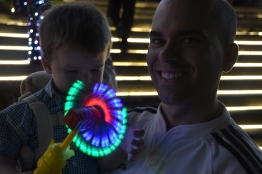 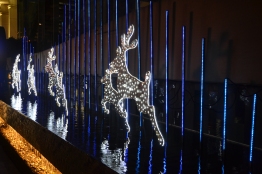 along walk to the Earwin Shrine 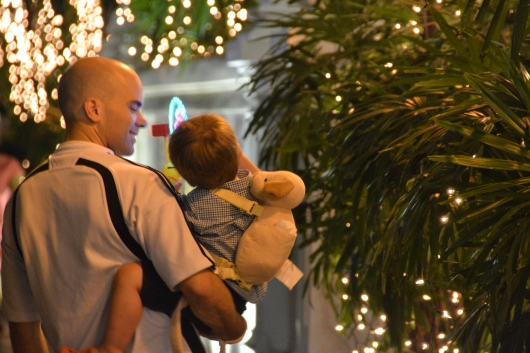 look at that love 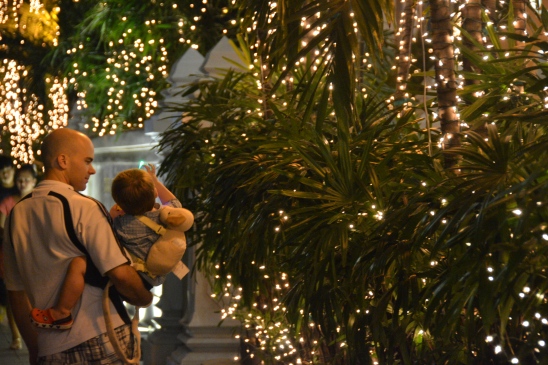 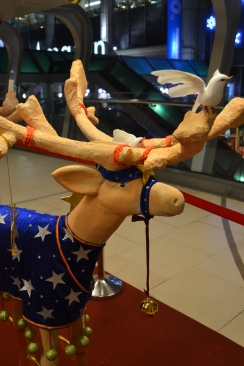 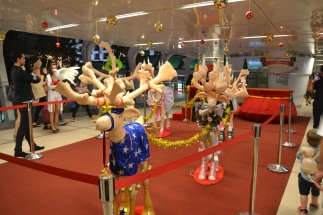 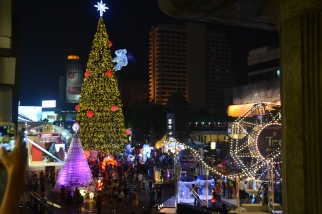 Coming from the Bible belt, I have always seen a beautiful display of Christmas decorations with nativity scenes, angels with their trumpets, Christmas trees, stockings, Santa Claus and his eight tiny reindeer, and (most of the time) delightfully tacky Christmas light displays.  When I left the Bible belt for a predominantly Buddhist country right after Christmas, all I could think was “I might not have Christmas like this for the next four years…” and that was a hard pill to swallow.

As the holiday season approached, I became melancholy thinking about how I was going to miss Thanksgiving and how after Thanksgiving we would put up our Christmas decorations but that all quickly changed. In the same fashion as the US, before Thanksgiving had even arrived the malls were playing Christmas music and then all of a sudden we woke up one morning and there are Christmas decorations all over Bangkok. Where am I? I just assumed we didn’t do Christmas in Asia… right?

The decorations put up along Sukhumvit were probably the best I had ever seen. I was amazed at the detail on the towering Christmas trees in front of the malls and each mall had a totally different looking tree. During the day it was lovely to walk around in shorts and see Christmas everywhere you looked (probably how Floridians have it ever year) but by night it was a totally different story. The city came alive with twinkling lights and Christmas was truly in the air.

We went on a Christmas lights tour with our friend and the lights were amazing. Some of the decorations were totally off the wall but hey “it’s Bangkok” so we walked around in the minimal crowds to see the lights and marvel in the radiance of the tallest Christmas tree in Asia at the Central World mall.  It was a fun night and we decided when our family came to visit we would take them on the same little walking tour so they could have some Christmas while they were visiting.

The family arrived; the day after Christmas, once our son had gone to bed we went for our Christmas light tour.  Insanity is not even close to what I would describe our “walking tour” from the Chitlom BTS station to Central World. This was pure and simple, a complete sensory overload. There were hundreds of people, all wanting to take pictures so everywhere you walked you would have someone stop right in front of you to where you would basically knock them over and inadvertently photo bomb their cute snapshot. There was Christmas music playing along the sky walk, which was really nice but then on the street level you had bands singing their Christmas music just a little off key. So at this point you are tripping over people as you are being pushed through a sea of foreigners from all walks of life (and some of those walks do not require deodorant) like cows to the slaughter, all while your ears are being bombarded with people singing off key and the pleasant music that you are used to (insert Mariah Carey Christmas CD here) and then along the sky walk before you get to the Central World Christmas lights they have put up strobe lights on the walkway. What the heck is going on here? Now while I am being lead to the slaughter, listening to awful noise, smelling someones stinky pits, some genius city planner wants a few dozen people to suffer a seizure while walking to the mall?

This is no joke, remember perception is reality and this is my reality. We make it to Central World to see the beautiful lights. Where the sensory overload continues with four different stages of rock and roll music being played in the beer garden, Christmas music being played with the lights at the other side, the smells of cart food wafting in from the street, more people in my personal bubble than I can handle and when we finally make it to the end of our loop so we can show them everything I have had it. I can’t take anymore! OOOO but wait you have to walk back through it all to get to the BTS to go home.  All I can think is “someone kill me now!”

To finish off our night, instead of trying to fight the crowd back, we stopped for a nice Christmas drink outside of the Residence off of Sukhumvit, in their quiet patio. As I sit waiting on my fruity vodka drink, I quietly thank Bangkok for providing this homesick girl with beautiful Christmas decorations. I understand now beggars can’t be choosers; I will take the Christmas lights tour with my family way before the holiday kicks off to avoid the stress of it all. Sipping my Christmas flavored drink in the “quiet” is just what I need to help calm my complete and total Christmas Sensory Overload. 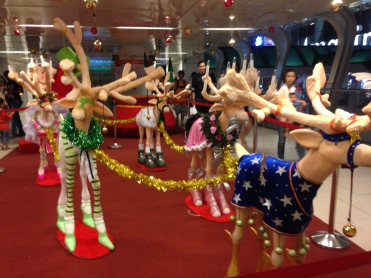 lights along the skywalk from BTS Chitlom 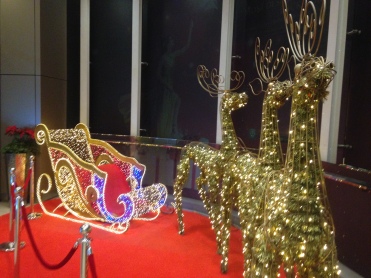 lights at the Grayson 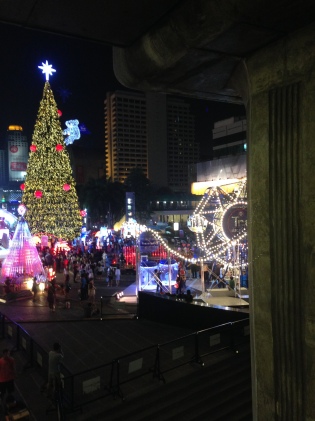 this tree is huge!

Central World- I wonder if that is real chocolate… 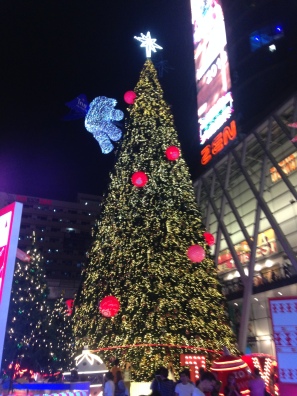 The tallest tree in Asia (so I am told) 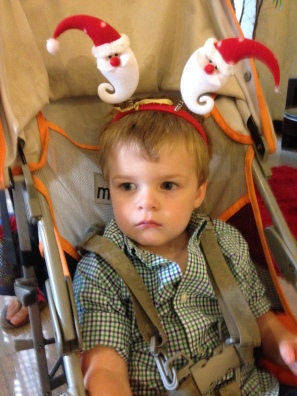